Legendary tennis player, Arthur Ashe died on February 6, 1993 in New York City, New York at age 49. He is believed to have become HIV positive from a blood transfusion during heart surgery. He worked to educate people about AIDS after publicly disclosing his illness and died of AIDS related pneumonia. Ashe became the first African American to win the US Open Tennis Championship on September 9, 1968. 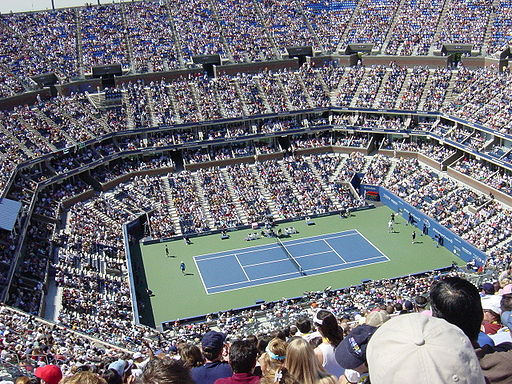 He set many first on the competitive courts of tennis including being the first African American to win the singles cup at Wimbledon on July 5, 1975.   Ashe won over defending champion Jimmy Connors. He achieved the ranking of No. 1 in the world among his peers and had a singles career record of 818 wins, 260 losses and 51 titles which included wins in the Australian Open, Wimbledon and the US Open.    Arthur Robert Ashe, Jr. was born in Richmond, Virginia on July 10, 1943. He was married to the former Jeanne Moutoussamy.