A total of 206 African Americans from Charleston, South Carolina set sail on the Azor ship from Charleston to Liberia on April 21, 1878 in what is often referred to as the Liberian Exodus. The Liberian Exodus Joint Stock Steamship Company was formed in 1877 by Blacks who wanted to emigrate to Africa due to the harsh conditions they suffered in America.  Rev. B. F. Porter was named President of the company.  Other principal organizers were Richard Harvey Cain, Harrison Bouey and George Curtis.  The 42 day voyage brought a heavy toll upon the travelers with approximately 23 deaths reported.  The emigrants faced difficult conditions in Liberia initially, but eventually success would come for many including:

Clement Irons – In 1888 built the first steamship in Liberia 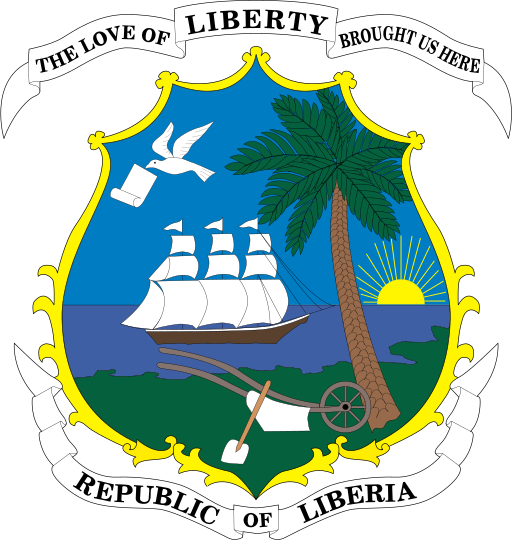