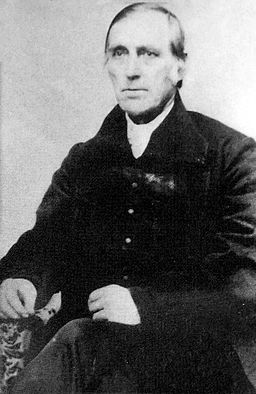 Coffin was a Quaker, abolitionists and businessmen who helped thousands of slaves in Ohio and Indiana. His home is often referred to as the “Grand Central Station” of the Underground Railroad because of the thousands of slaves that passed through or stayed in his home.  Coffin died on September 16, 1877 in Avondale, Ohio at age 78.

Levi Coffin House, located in Fountain City, Indiana. Built in 1839, it was a station on the Underground Railroad,