One of America’s greatest orators, Frederick Douglass died on February 20, 1895 in Washington, DC at age 77. He was born (Frederick Augustus Washington Bailey) and celebrated February 14, 1818 as the date of his birth. Douglass was born in  Talbot County, Maryland.  Born a slave, after escaping slavery, Douglass became one of the world’s foremost abolitionist and human rights leaders. 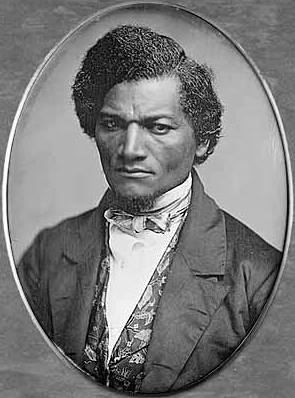 Douglass was known for his brilliant and persuasive oratory which drew listeners of all races to hear him expound upon the merits of freedom for all people.  His famous “Fourth of July” speech illustrated the mastery of his intellectual persuasion and boldness to speak the truth regardless of any personal consequences. He was named Minister-Resident and Consul-General to Haiti on July 1, 1889.  Douglass was the first African American to have a position that high in the United States Government.