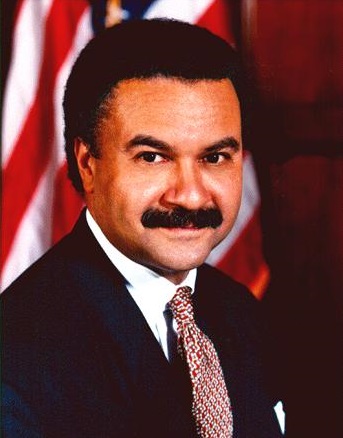 In 1992 President Bill Clinton appointed Brown to be the country’s first African American Secretary of Commerce. The nation was shocked and saddened when Ron Brown was killed along with 34 others in a 1996 plane crash in Croatia at age 54.