The first discoverer of the North Pole, Matthew Henson died on March 9, 1955 in The Bronx, New York at age 88. Henson was born on August 8, 1866 in Nanjemoy, Maryland.  Who would have dreamed that the son of sharecroppers in Maryland would one day become one of the world’s great explorers.  While attempting to reach the North Pole with fellow explorer Robert E. Peary, Matthew Henson’s team was able to reach the North Pole 45 minutes prior to Peary on April 6, 1909.   His explorations began at the age of twelve when he received a job as a cabin boy on the merchant ship Katie Hines which sailed out of Baltimore.  Captain Childs of the vessel taught him to read and write and took him under his training and guidance. 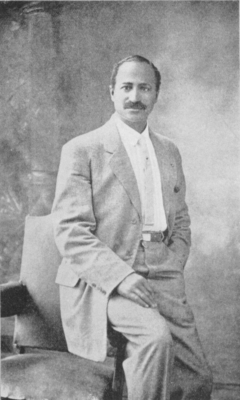 He traveled with Captain Childs around the world and learned the art of navigation.  Later in life, while Henson was working at a clothing store in Washington, DC, Peary met him and after learning of his experience recruited him for a voyage to Nicaragua. This was the beginning  of a lifetime of world traveling discoveries together for the two men. Henson and Peary would explore the Arctic for over 20 years together with Henson learning the language of the Inuit people and becoming skilled in surviving the rough Arctic weather and terrain with the use of dog sleds, igloos, mobile igloos and developing the needed survival skills of trading and communication with the native Inuit.  After seven attempts to reach the North Pole, Perry made his eighth attempt with Henson in 1908 – 1909.  Peary and Henson would start on land with their trek to the North Pole with 24 men, 19 sleds and 130 dogs.  Henson and Perry would finally reach the North Pole on April 6, 1909 with four Inuit men and 40 dogs. 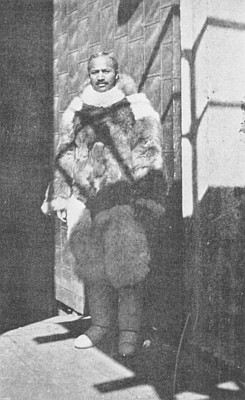 Matthew A. Henson in his North Pole furs, taken after his return to civilization.