Nat Turner was hanged and skinned on November 11, 1831. On August 21, 1831 Virginia slave Nat Turner led one of America’s most violent slave revolts in Southampton, Virginia. It is said that Turner, a deeply religious man and preacher, who could read and write felt he who was inspired by God to lead the revolt to show the evils of slavery and if possible lead slaves to freedom. 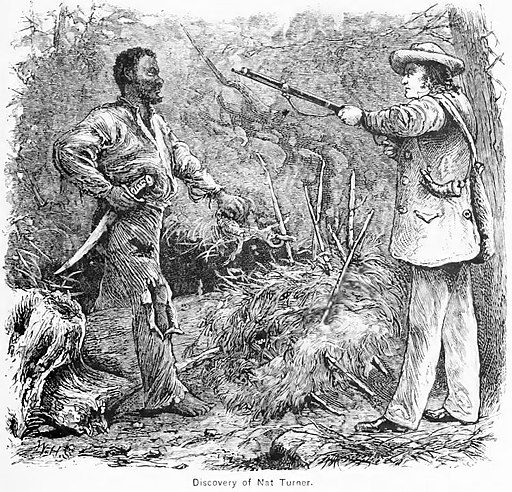 He is said to have believed that a solar eclipse was a sign to begin the revolt. The insurrection began in the early morning hours of August 21, 1831 and continued for a couple of days. Turner and other slaves went from plantation to plantation killing whites, taking their weapons, horses and freeing slaves along the way. Approximately fifty slaves participated with Turner in the rebellion. 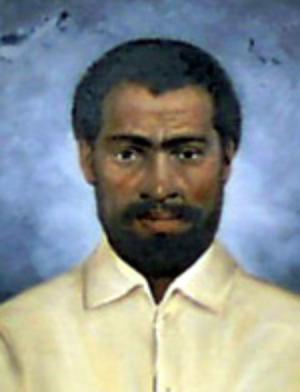 The revolt concluded with the deaths of fifty whites and the arrest and eventual killings of the slaves involved in the insurrection. Turner hid for two months and was accidentally found by a farmer on October 30, 1831. In the end, 57 blacks were executed by the state and approximately 200 were killed by gangs of whites and militias. Nat Turner’s revolt not only resulted in the deaths of many but also a tightening and creation of new laws to even further restrict the liberty of blacks.