Missing persons poster created by the FBI in 1964. Shows the photographs of Andrew Goodman, James Chaney, and Michael Schwerner

On June 21, 1964 Civil rights workers, Andrew Goodman, James Chaney and Michael Schwerner were killed by members of the Ku Klux Klan while participating in Freedom Summer close to Philadelphia, Mississippi. Freedom Summer which was also called the Mississippi Summer Project was started in June 1964 to register as many African Americans to vote as possible in the state of Mississippi.  Killen received a sentence of 60 years in prison for manslaughter.

FBI Director J. Edgar Hoover tells President Lyndon B. Johnson on June 23, 1964 that the car of Andrew Goodman, James Chaney and Michael Schwerner has been found burned. They have not been able to examine the car for bodies yet because the car is still burning.

In this video, Angela Lewis, the daughter of murdered civil rights worker James Chaney sings at his grave near Meridian, Mississippi “If I Can Help Somebody” to the 2013 Living Legacy Pilgrimage. Lewis was born 10 days before her father was killed.

Hotels For The Inauguration Week Are Going Fast| Book Today 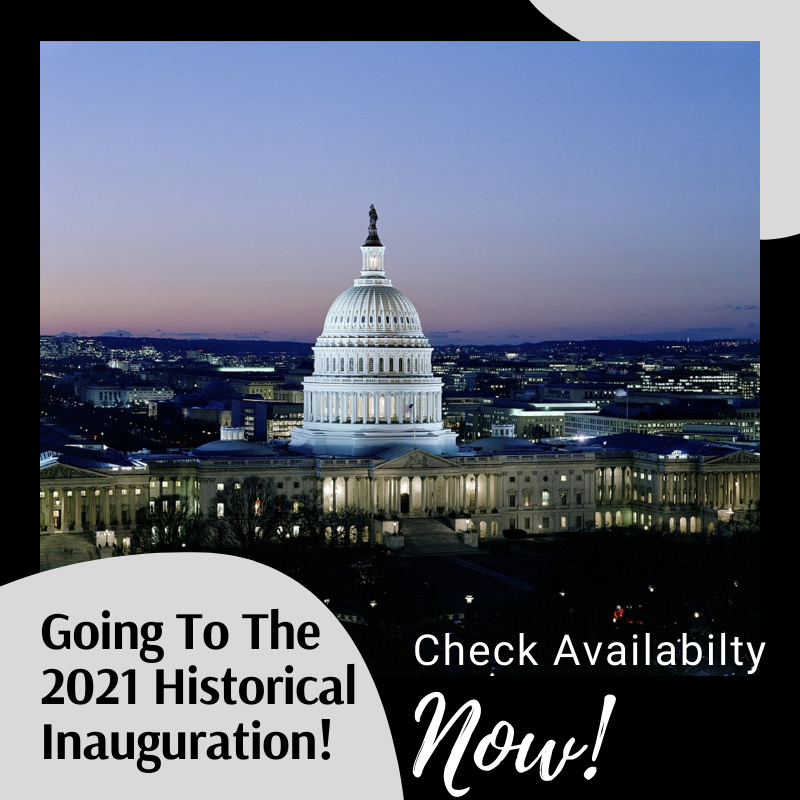 Save On Your Personalized Christmas and Holiday Cards 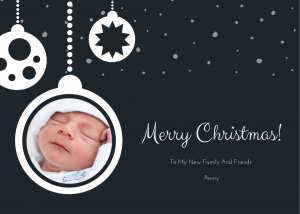 Hotels For The Inauguration Week Are Going Fast| Book Today 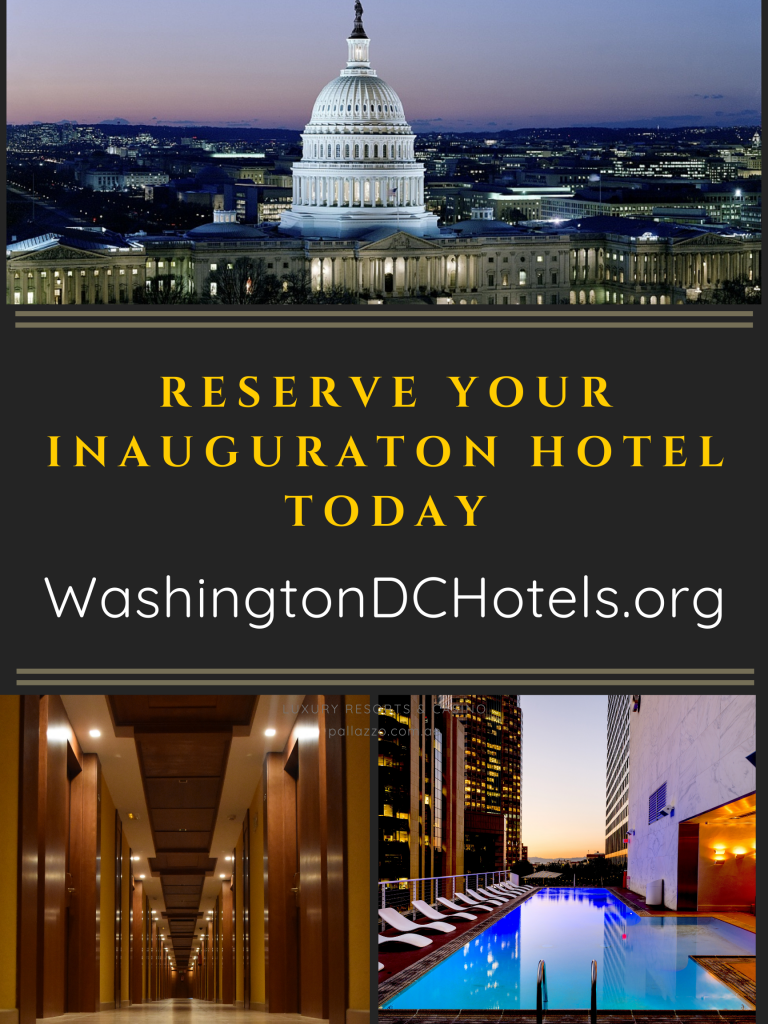