The First African American To Medal In The Olympics 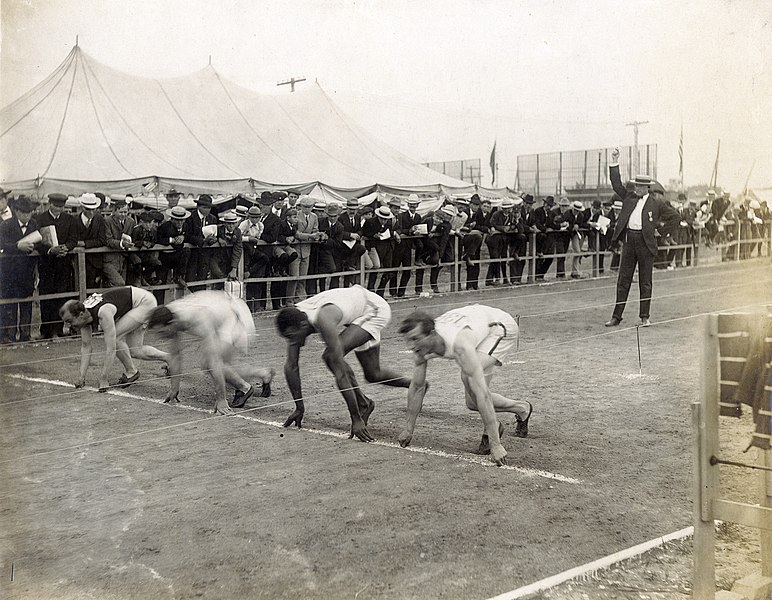 1904 Olympics |  Start of the first heat of the 60-meter run at the 1904 Olympics.(Meyer Prinstein, George Poage, Clyde Blair, and William Hunter).

George Poage became the first African American to medal in the Olympic Games with a bronze medal in the 200-yard and 400-yard hurdles in the 1904 Olympic Games.  His historic victories took place at the 1904 Summer Olympics in St. Louis, Missouri. 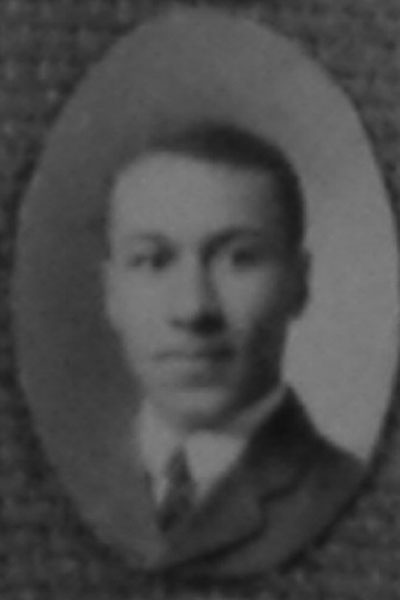 George Poage was born in Hannibal, Missouri, but grew up in La Crosse, Wisconsin.  At La Crosse High School Poage excelled as both a student and an athlete.  Poage broke history early in life as the first African American graduate of La Crosse High School and he was  also was the class salutatorian. He continued to make history at the University of Wisconsin as the first African American athlete on the track team.  Poage graduated with a history degree in 1903.  As a graduate student in 1904 he would become the first African American individual Big Ten Conference track champion with wins in the 440-yard dash and the 220-yard hurdles.  Poage died in Chicago in 1962 after a career as a principal, teacher and postal clerk.

Stay Prepared Through The Unknown With Our Emergency Power Supply Bundle!